The Division of Geriatric Medicine, Department of Medicine, McMaster University and the Regional Geriatric Program central are honoured to present the 2014 Lifelong Achievement Award to Dr. Irene Turpie. 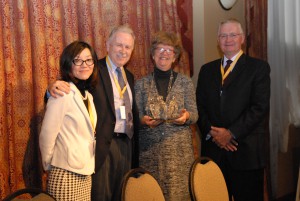 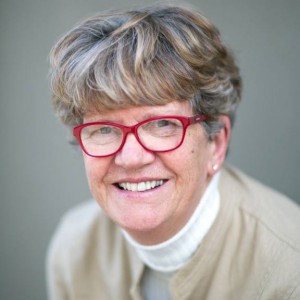 Dr. Irene Turpie obtained her medical degree from Glasgow University Medical School in 1964. After graduation she spent a year working in Nairobi, Kenya. She continued her medical education when she came to Canada completing her training in Internal Medicine and Geriatric Medicine at McMaster with Fellowships from the Royal College of Physicians of Canada. She was awarded the Nicholas and Hedy Munk Award from the Baycrest Centre in Toronto in 1981 to allow overseas training in geriatric medicine. She has an MSc from McMaster University in clinical epidemiology and a Fellowship in Medicine from the Royal College of Physicians in Glasgow. She has worked in Geriatric Medicine in Hamilton since 1981 at St. Joseph’s Hospital and Hamilton Health Sciences and is a former head of the division of Geriatric Medicine. She has provided out reach geriatric care in Manitoulin Island and at the Greater Niagara General Hospital for many years. She is a Professor Emerita of Medicine (geriatrics) and continues to work in Hamilton. She has spent a sabbatical period in Somalia working with Medecins Sans Frontiers in 2005 and a month in Kampala Hospital in Uganda in 2012.